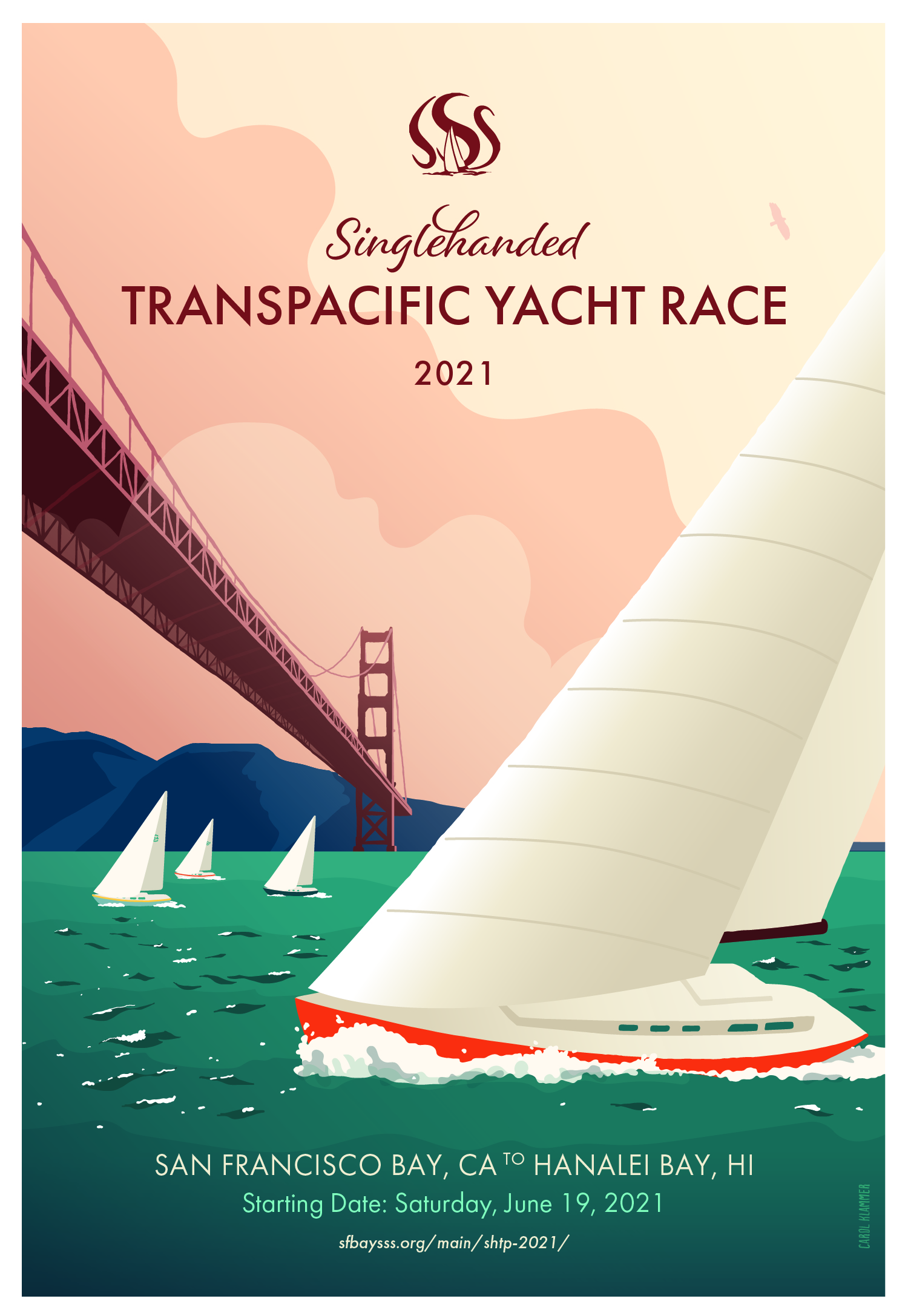 Here’s the webcam in Hanalei where we can see you arrive! 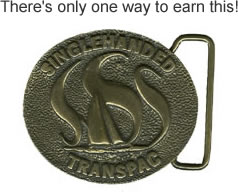 “A Buglight for Weirdos with Boats”

The Singlehanded Sailing Society puts on the Singlehanded TransPac race every two years, ever since the first race, way back in 1978. Since then, more people have made it to outer space than have raced singlehanded from San Francisco to Hawaii. But, if you like to sail by yourself, paradoxically, you’re still in good company. As Greg Morris, a five time racer, so aptly put it after completing the 1998 race on a Moore 24, “The TransPac is a Buglight for Weirdos with Boats.” These Weirdos will likely turn in to some of your best friends.

Race the Boat You Have

The race is open to ocean-going boats and skippers. This is not an event catering to the latest and greatest go-fast machines, but rather attracts the adventurous skippers (a.k.a. Weirdos) that want to test themselves out on the Big Blue, and do it in the boats they already own. It’s a long way from here to there. Singlehanding doesn’t make the race any easier; every skipper is navigating, cooking, sailing hard, all the while fixing what breaks along the way, but as long as you and your boat meet the safety requirements, you are set. No foils needed.

An Adventure (of a lifetime)

The camaraderie amongst skippers begins even before the fleet assembles for race day inspection. At the docks, competitors fine tune last minute preparations, and it’s great to visit the other entries to see the varying solutions to shared problems. Where does one best stow the “dog” food? How many spinnakers will fit in the forepeak? Who is carrying ice cream to Hawaii?

Making landfall in Hanalei Bay marks the completion of an enormous undertaking – a personal victory! By race finish, you will be a different person. You will know more about yourself, your boat, your competitors, and what lies beyond the horizon. As Mike Jefferson put it in his 1996 race log, “Offshore sailing by oneself is a strenuous test of a person’s inner character. Technical skill and experience are, of course, very useful.” If you didn’t get enough on the way there, there’s always the sail home. Though not part of the race itself, the return trip becomes a significant part of the experience. 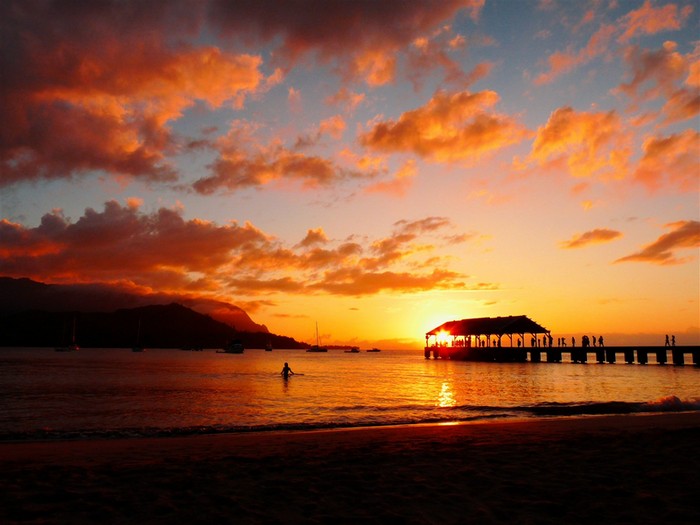 Objective: Get to the Tree

A tree? Yes, a very special Tree. Under this Tree at sunset in Hanalei Bay you will share the highlights and lowlights (which eventually become highlights) and just “talk story” of your journey with race committee, family, friends, and your fellow Weirdos (er, skippers).

Try to Set the Record

If a Tree isn’t enticing enough, you can compete with the likes of Stan Honey and Steve Fossett to see if you can best their record times:

Alternatively, you can aim for Ken Roper’s (a.k.a. “The General”) record of 13 races to date. You’ll have to start early and often for this one; now in his eighth decade, The General has plenty of races left in him. 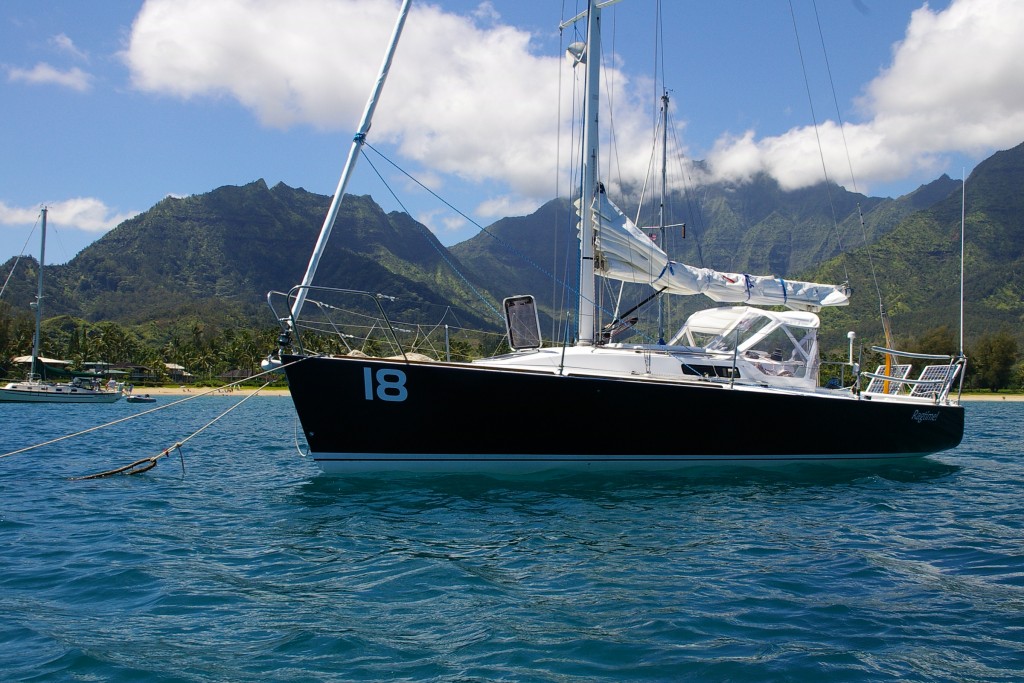 This could be you!